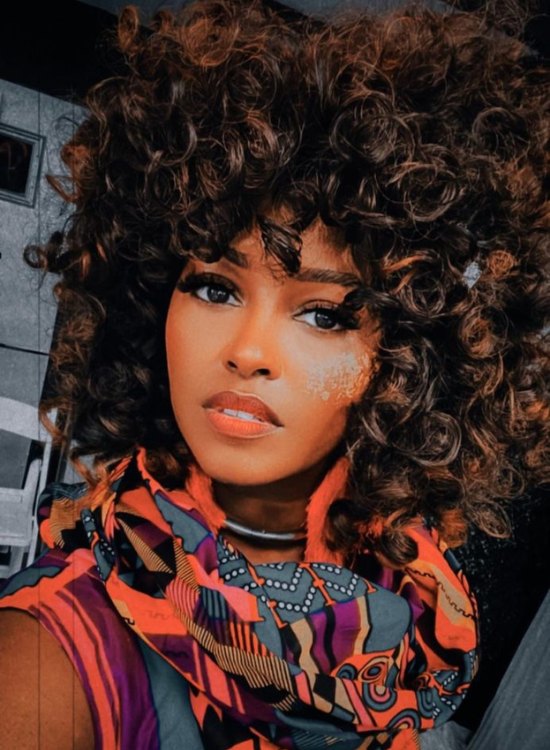 No one is going to save Humanity.
​
Humanity doesn’t need saving.
​
There is no giant Kabal holding humans as slaves as wonderful as that idea may sound because it allows a lack of true responsibility to self and provides in its stead a villain to fight against.
​
But then again if you’d like there to be one so you have someone to blame life on please do believe in it along with the bogeyman and whatever other goblins and ghouls tickle your fancy
​
And no I’m not being facetious Beloved.
​
The age of Aquarius is here and it doesn’t look like we thought.
​
5D already exists yet you chose the 2022 human model in this time and place and it means dealing with the 3D experience rather you like it or not.
​
The rapture isn’t going to whisk you away so you can avoid all the aspects of humanity you hate
​
Mother Earth isn’t going to eat the “bad” people to create the world in the image you’d like,
​
That said… You… being Infinity having a Human experience GET TO create all the enemies, saviors, villains, and victims You desire.
​
This world is your playground
Not only for you, but also for everyone else.
​
Ah.
​
Are you that kid on the playground that has self elected themselves playground monitor and runs about Telling the other kids what is the “right” way to play? You can do that.
​
Are you the kid sitting on the bench feeling sorry for yourself because you have no friends? You can be that.
​
Are you the kid in the merry go round spinning faster and faster even though you know it will make you throw up later? Do you.
​
Are you grabbing your friends hands and running making the game up as you go along?
​
Whoever you want to be on the playground is totally up to you.
​
Wherever you want to go you get to go.
Have as much fun, be as expansive and cheerful or as fearful and complaining as you desire to be.
​
Only make it all conscious.
Acknowledge the choice you’re making.
Stop hiding from yourself
Lying to yourself.
​
Instead Offer to yourself the greatest gift there is …
the courage to speak truth…to YOU.