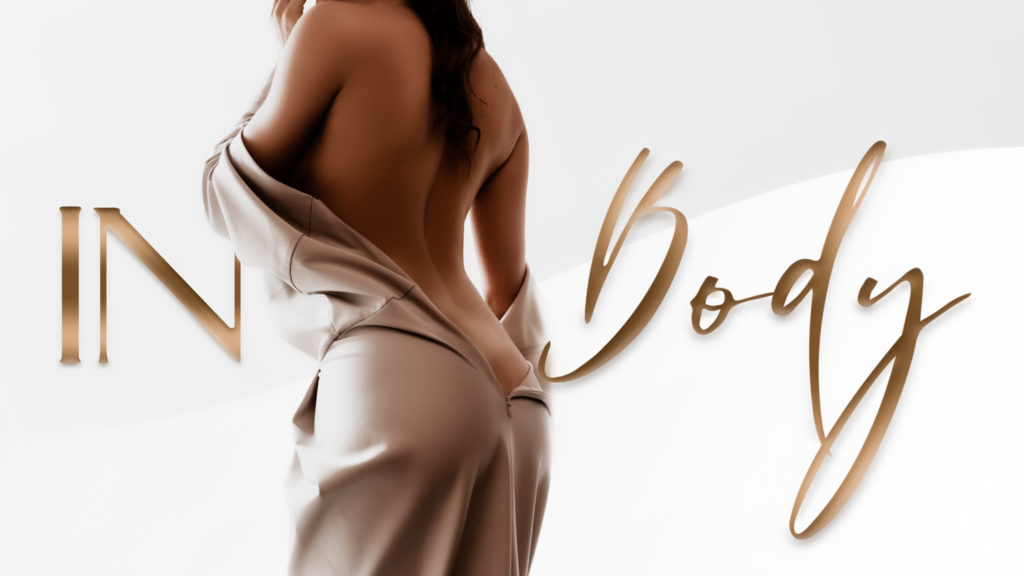 The Path of Embodiment

The Heart of the Feminine in Human form is EMBODIMENT.
This Is the truth yet it’s more than what it appears to be.
Embodiment is more than sex, it’s more than Movement, it’s more than Body work or dance…
Some years ago I brought forth a Offering- Well Woman Wisdom- based on my learning and experience working with women and their bodies for decades
After a couple of years I discontinued it … desiring something more…
I felt there was needed a distillation
Expansion
An elevation that would enhance the experience
I could feel the Work gathering energy and calibrating to the concerns arising within the field of Womanhood
Now.
NOW it is time for the next Evolution of Women’s Embodiment
I present to you-
In Body
During a time when the female Form is being co-opted, devalued, and used as a pawn in various games of politics, policies, narrative and agenda it’s time to come HOME
To you.
No one can hook into you if you are home.
And nothing can satisfy and create the sense of safety, rootedness, and deep ecstasy if you’re NOT.
You see over the years I’ve noticed that many spiritual practices dis-embody women.
I’ve noticed that MOST often the more successful a woman becomes in business, in Wealth, and in Spirituality the less embodied she becomes.
I’ve also seen that the less embodied a woman is the more unsafe she feels in the world. The more uncertain. The more fragile her nervous system is.
It’s time to rewrite the program that Success requires being out of your body.
Many women are stuck in (or even above) their heads.
Many of the reproductive concerns that are considered part and parcel of being a modern woman are simply expressions of emotional programs we’ve run and taken on.
Yes we are more than breasts, womb, and yoni
AND
Our breasts wombs and yonis are such a HUGE Field of Infinite Intelligence that we are given responsibility to offer to the world through US.
They are portals and vortexes embedded in your form. Access points to… Eternity…
Now this wisdom returns…
Reach out to InfiniteLife Team to join us.
Payment plans are available.
← Previous Next →