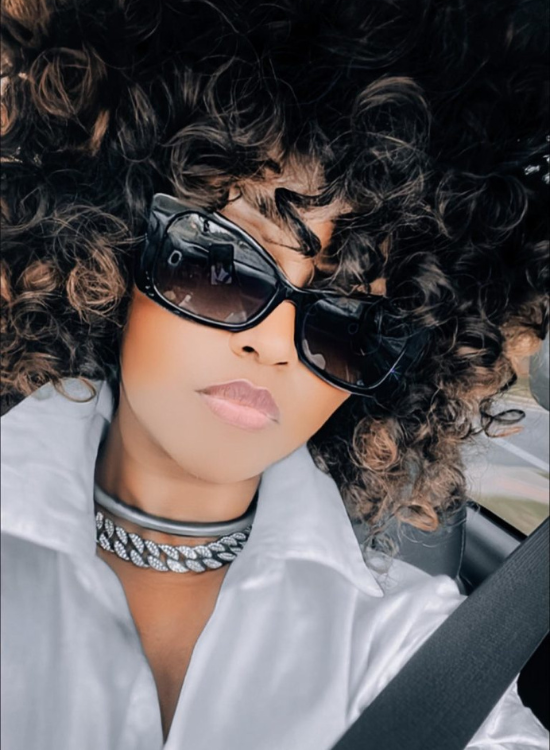 The Egregore of Trauma

One of the most corrosive practices of modern day living is the enlivening of trauma.
​
It’s birthing happened quite subtly.
​
From trauma being something experienced occasionally by soldiers on the battlefield, victims of highly abusive experiences and extreme torture to a gradual growth creeping into the experiences of any human until today it is common to believe that everyone, has trauma.
​
And that everything done is in some way an act of trauma or an act of being traumatized.
​
“Trauma informed” has actually become “trauma enforced” whereby the definition of trauma has eaten all human experience and become prescriptive.
​
From the rare- “this person has trauma” to ” do you have trauma?” to “everyone has trauma” to “what’s your trauma?”
​
Trauma, and knowledge of trauma- being considered a sign of consciousness, maturity, awareness and intelligence.
​
Huge swaths of women judging the quality of men based on their awareness of their trauma and being in therapy.
​
Someone saying they aren’t in therapy being seen as a delusional act of narcissism.
​
Projecting trauma unto others based on their sex, race, culture, identity.
​
It seems to have been forgotten that psychology and therapy markets itself for the sake of growing its niche like any other business. It requires more broken people in order to scale. It’s not something holy and sacred that exists separate and apart from all other human egoic considerations.
​
It’s alive and like anything alive it has to eat.
It’s an industry that eats people.
You then are it’s food.
​
Let’s make it even more clear…
​
Trauma is the new merit badge of pain, only it’s marketed as a merit badge of consciousness
​
After all “Only conscious people are aware of their trauma.”
​
Nowhere do you see this more than in personal development which has become a euphemism for “the place people come to learn they are broken” instead of “the place glorious beings come to realize they aren’t.”
​
I’m your Cosmic permission slip.
​
It’s okay to have experienced life as a human and NOT have trauma.
​
It’s fine to not need therapy.
​
Everyone doesn’t need therapy to be healthy.
​
Every human experience doesn’t wound you.
​
Not being trauma informed doesn’t make you a bad person, Coach, mentors etc;
​
It’s okay to have lived and not been wounded by your life experiences.
​
You can be hurt but not harmed.
Tired and bruised but not wounded.
You can have come through without scars.
​
It’s okay to be whole and unscathed.
​
After all you are eternal.