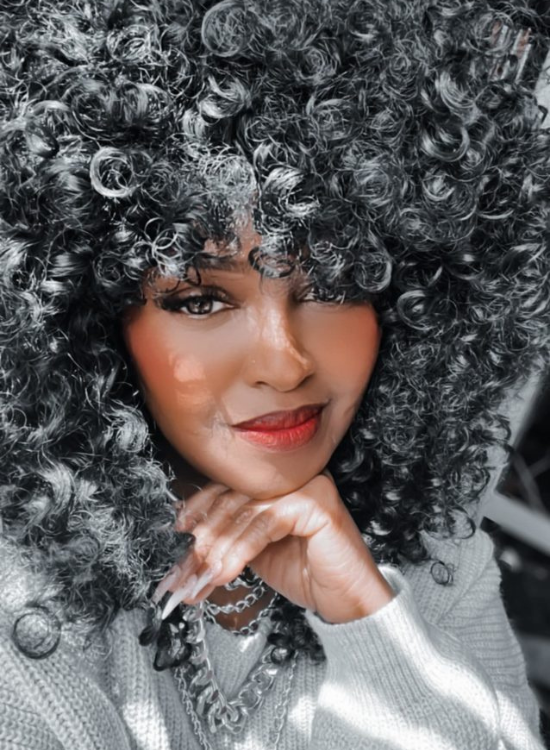 THE ATTRACTION TO THE UNFAITHFUL

From a post recently I received this query:
“What about cheaters – I have been with a person who is unfaithful and I’m not unfaithful”
Got it. The easiest way to explain this is via a story.
My ex cheated on me numerous times.
And YES I attracted it because I was it.
Was I literally unfaithful – NEVER
BUT when I looked at the energetic – living a lie, hiding, dishonesty – and I asked myself if I EVER did that – yep.
I did leave aspects of me off the table.
I was willing to shave parts of my Values, Truth and BEING for the sake of avoiding rejection. For the sake of my faith. For the sake of being “responsible”
I did collapse while in the heat of stress.
Absolutely – I was willing to be less ME because being ALL ME seemed too much for the world I lived in.
Even though I CHOSE that world.
That life.
That experience.
Now- when I finally realized how very much I love me – in all my quirks, flaws, vulnerabilities, experiences, oddities and uniqueness – I ceased attempting to be what anyone else wanted me to be.
I gave my self the freedom to explore ALL of me – Spiritually, Sexually, Intellectually, Emotionally.
What was my world view outside of the containers I’d been given? The containers I’d chosen?
How did I feel about G-d, and Spirit outside of Religion?
How did I feel sexually if I removed limitations?
What was my mind like without the need to prove?
How vast is my emotional range when I’m not giving names to my emotions?
And so much more.
THEN -because I was true to ME – I attracted the Man I belong to.
The One who is so completely TRUE to Himself that He can’t help be true to the woman He’s chosen -as an EXPRESSION of His positive self regard.
And I was ATTRACTED TO Him (more on this in the next post)
This is why taking 100% responsibility is the MOST powerful thing you can do in your life beloved. And why you should look askance at anyone who wants you to continue to find who is to blame.
Such people simply desire you need a hero and a savior- perhaps them.
But when you stand in Absolute Sovereignty it shifts things. It takes it from being the “playing the cards you’re dealt” to Choosing and creating the game itself.
And that makes all the difference.
Read part 2 here
← Previous Next →