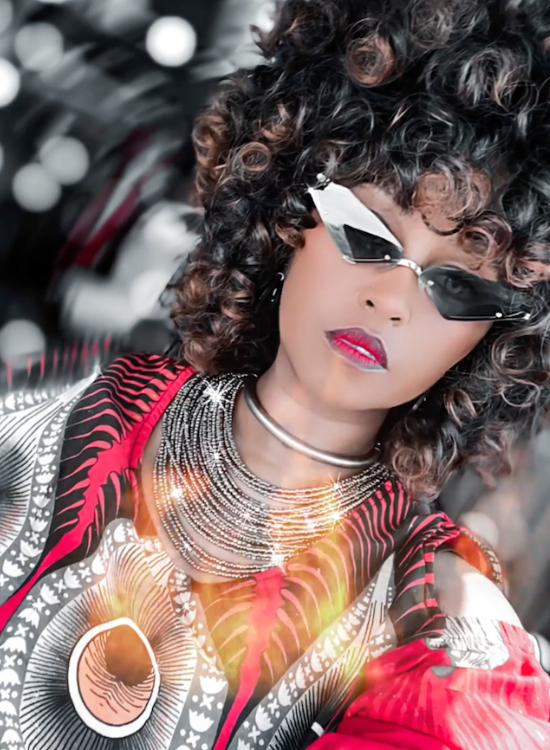 It will not be said when I depart this 3D Experience that I was silent and complacent as Womanhood and Manhood was erased.
It will not be said that I was so afraid of being canceled that I was silent while Men were maligned and demeaned out of existence.
It will not be said that I turned a blind eye as a generation of children were exploited and used to further an agenda.
It will not be said that I shut the Truth behind my Teeth for popularity and influence so that I could walk in the throngs of those glittering beings who are Loud and Foolish.
My Legacy will not be growing a billion dollar business at the cost of my Character.
It will not be millions of followers with hollow eyes and empty souls
I will not use my voice to peddle cotton candy for the masses, to police Truth in Service of political correctness nor will I be beaten by social Justice and woke mobs who do more violence than any ACTUAL police department ever could.
I will not buckle. I will not bow. I will not whisper Truth in the dark and hide under the cloak of false Spirituality and Luke Warm conscience.
I am a Truth Teller.
I can not be Canceled.
You are not capable nor powerful enough to determine my Relevance, my Potency nor to decide that I am Expired and Invalid.
You are free to turn your face away from me
To shut me out of your ears
But you can not silence me.
I have become Honey- Eternal, Sweet, a balm and the greatest healer known to Man… which 6000 years later still maintains its viability.
I am 100% Cancel Proof and you will know me by the Flames I leave in my Wake
Are YOU Ready to take your Place Among the Cancel Proof?  Join us here: https://bit.ly/CancelProofYou
← Previous Next →