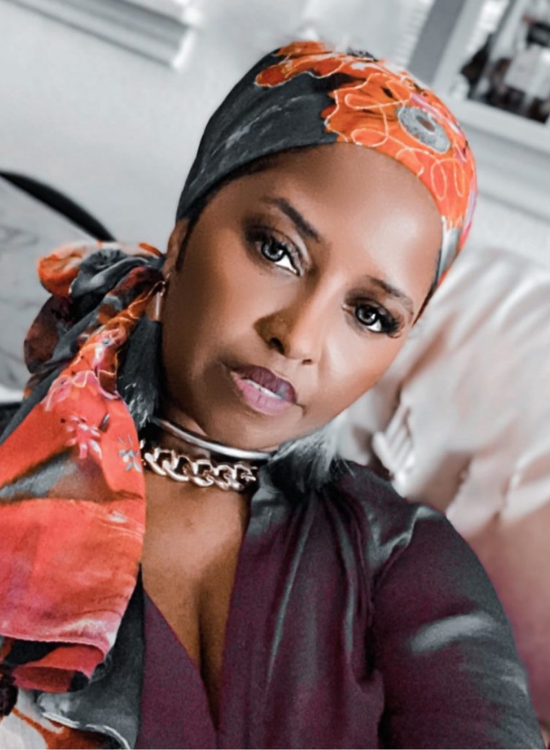 So much of what is Unhealed in men was given to them by their Mothers.
A Mother in correct order holds the responsibility of making the Husbands pattern Matter. The children are then taught in alignment with His pattern which has been woven into her.
Over time she imparts less and less of the Matter to her children ESPECIALLY her male children so that He can become a man.
SHE LEANS BACK AND MAKES SPACE.
A mother who is out of order does not do this. She projects the pattern Corruption she holds of her father into a womb like web. This web becomes more dense as the son gets older and attempts to come into his own because she fears being left.
His Pattern then can not arise through the DENSITY of her perception of what is Matter and what Matters.
Sons of Mothers who do not have a DIRECT and CORRECT embodied relationship to Men and the Masculine by NECESSITY Must eject themselves from the suffocating Womb their mothers have held them in.
This is not merely cutting apron strings it’s CUTTING the umbilical cord.
Men who do not do this do one of the following:
1. Consistently seek a DOMINANT WOMAN to serve- These men always place themselves under female authority and are VERY uncomfortable with masculine leadership unless it is also in submission to a woman somewhere. They want Women coaches, mentors, teachers in this way they seek Feminine nourishment and direction and feel safest in this environment. They lack the natural masculine Leadership instinct.
2. Consistently judge women, especially powerful women- These men have such a sensitivity to being controlled by women that they perceive any woman who doesn’t submit to them as attempting to DOMINATE them. They are only comfortable with women who are silent. It is not enough to them for their wife to submit to them, they feel that women should submit to men- PERIOD. For these men any opinion, thought, Expression from a woman that does not agree with his is a threat to his Manhood. They lack the natural Appreciation of the Feminine instinct that healthy men have.
3. Often seek women who are strong, independent, and willing to take care of themselves just like their mother. These men lack natural masculine protection and provision instinct and instead seek a woman to make him feel safe and cared for.
4. Often seek women who are emotionally fragile and unstable. Seeking to be the white Knight their mothers didn’t have these men believe they can save her by doing whatever she wants, however she wants thereby healing his mothers life through his own. They lack the natural guidance instinct.
Is there a solve? Absolutely. Reach out to Baba Richard Moore or our Team InfiniteLife Team for Authentic Mature Masculine Mentorship.
← Previous Next →